David Waddington‘s paper “High-sensitivity in vivo contrast for ultra-low field magnetic resonance imaging using superparamagnetic iron oxide nanoparticles” has been published in Science Advances. The research was completed during David’s Fulbright scholarship, in collaboration with friend of the institute, Zdenka Kuncic (University of Sydney) and Matt Rosen (Massachussetts General Hospital), amongst others. The paper has been featured in the university’s News and Opinion here, and Medical Xpress here. 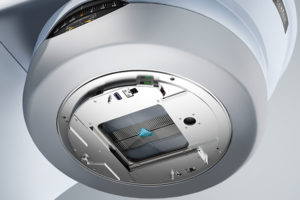 Professor Paul Keall has been awarded a $2.1M investigator grant for the project Cancer Imaging and Targeted Radiation Therapy: From Discovery to Clinical Practice. This funding will allow us to advance real-time targeted radiotherapy by better imaging, targeting and adapting radiation therapy to moving tumours, and sparing surrounding healthy organs. It will also enable us to explore the delivery of personalised anatomically and physiologically targeted radiation therapy by tailoring treatments to individual patients. 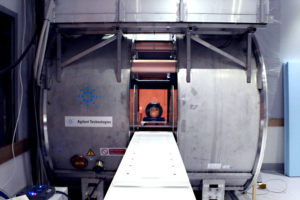 A trio of early career research fellows from the ACRF Image X Institute at the University of Sydney will begin cutting-edge research missions to improve cancer radiation therapy this year, thanks to support from Cancer Institute NSW and the NHMRC. Dr Brendan Whelan, Dr David Waddington and Dr Paul Liu will each be tackling unique challenges associated with the Australian MRI Linac, a powerful experimental cancer radiation therapy system based at Liverpool Hospital. 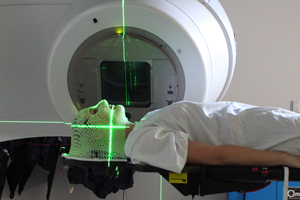 Remove the Mask received $600,000 as part of the funding round, which will be used to develop a surface guidance technology for the treatment of head and neck cancers that will reduce anxiety and stress in radiotherapy patients, by Professor Paul Keall at the University of Sydney. 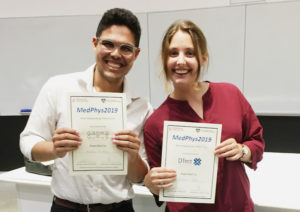 It is with great pride that we congratulate our higher degree students for their exceptional presentations at Medphys 2019, the annual event hosted by The Australasian College of Physical Scientists & Engineers in Medicine (ACPSEM) NSW Branch. 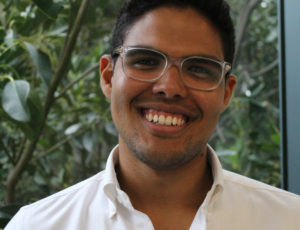 He will spend part of next year at Massachusetts General Hospital/Harvard Medical School, in addition to visiting other sites where machine learning and image reconstruction are strong themes. 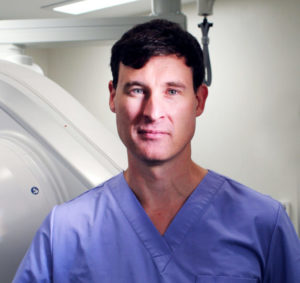 Researchers at the University of Sydney have used a cancer patient’s breathing signal to guide the acquisition of a pre-treatment CBCT scan, commonly used when planning radiotherapy for cancer patients. This milestone scan marks the beginning of the ADAPT clinical trial, which is expected to demonstrate a dramatic improvement in image quality whilst reducing imaging time and radiation dose by 75% for cancer patients.

In current cancer imaging, patients are imaged continuously as they breathe. The motion of the lungs during imaging results in blurring and streaks which degrade the clarity of the image. In the ADAPT Trial, the patient’s breathing signal is used to adapt and move the imaging machine and also to determine the optimum time in the breathing cycle to acquire the image, resulting in dramatically clearer and more accurate images, with a lower radiation dose delivered to the patient.

“Clearer images are integral to providing even more effective radiotherapy treatment. The better we can see the cancer, the more accurately we can treat it.” says A/Prof Ricky O’Brien, who is leading the trial at the University of Sydney in collaboration with Liverpool Hospital. The technology was the subject of an NHMRC grant and achievement award in 2011 which topped 3500 grant applications.

“The ADAPT Trial is the touchpoint where the core concept of the ACRF Image X Institute’s Patient Connected Imaging Program begins to have a real-world impact on the lives of cancer patients.” Connecting the patient’s physiological signals to the imaging system signifies a major step forward in cancer imaging technology, which can in turn result in a more personalised, effective treatment for each patient.”, says Professor Paul Keall, director of the ACRF Image X Institute at the University of Sydney

The ADAPT trial (full name Adaptive CT acquisition for personalised thoracic imaging: A Phase 1 Pilot Study on the Use of Respiratory Motion Guided 4DCBCT for Lung Cancer Radiotherapy) is the result of collaborations forged between ACRF Image X Institute, the Netherlands Cancer Institute and Liverpool Hospital. 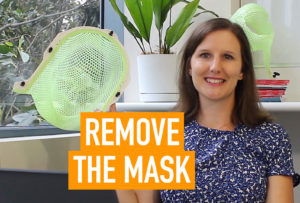 We’re joining forces with cancer survivors to crowdfund a project which is set to revolutionise radiation therapy for people with head & neck cancer. If successful, we’ll be on the path to reducing the debilitating anxiety and fear experienced by hundreds of thousands of people every year who must wear a mask for their radiation therapy.

Through our work on other cancer sites including breast, prostate, liver and lung, we’ve already developed two of the technologies needed to be able to remove the mask. With your help, we can develop the final piece of the puzzle – surface mapping technology, which will monitor the position of the patient.

You can make a donation or keep up to date with the campaign here.

Our work to improve cardiac diagnostic imaging is in the spotlight, with a feature article on our recent ACROBEAT publication. 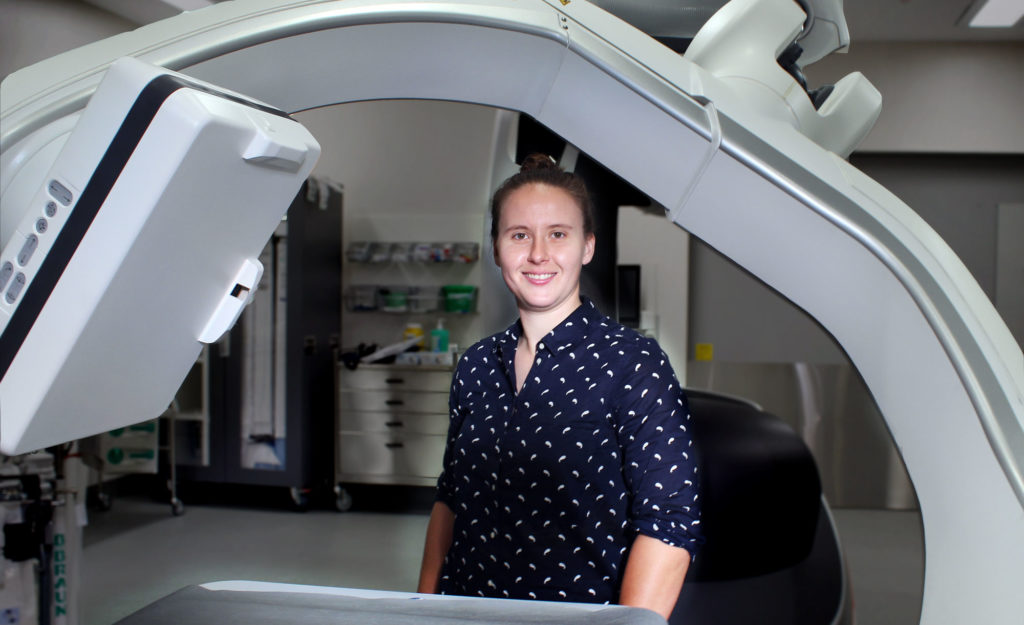